CRUDE OIL
Crude Oil Stocks Build,  Greater than Expectations
The DOE reported Total Crude Oil Inventories increased by 5.8 million barrels to 431.8 million barrels for the week ending November 2, 2018, while expectations average was for a 2.3 million barrel increase.
Overall hydrocarbon supplies increased by 4.8 million barrels to 1,253 million barrels.
Crude Oil Production increased by 400,000 barrels per day to a new record 11.6 million barrels per day.
Total Crude Imports were up by 200,000 barrels per day to 7.5 million barrels per day.
Total Refinery Crude Runs were unchanged at 16.41 million barrels per day.
This DOE report was bearish for crude oil prices and the  market dropped, nearly a dollar at one point, and ending down around 50 cents for the day.
The sanctions on Iranian crude oil were set to begin this week.  However, temporary waivers have been granted to some of Iran’s biggest oil clients — China, India, South Korea, Japan, Italy, Greece, Taiwan, and Turkey — allowing them to import oil.  Without the loss of Iranian crude and with the increased supply from OPEC and Russia, the world may be over-supplied and is reflected in the over $16 drop in crude prices since mid-October.  This may change as the Saudi’s are now considering cutting output because of forecasts of lower global demand.  We are still concerned with the increased volatility in the  market so we recommend to be on the sidelines.
We would be happy to discuss this commentary with you and provide additional market insights.
Feel free to call us at 312-348-7518 or email us at joel.fingerman@fundamentalanalytics.com 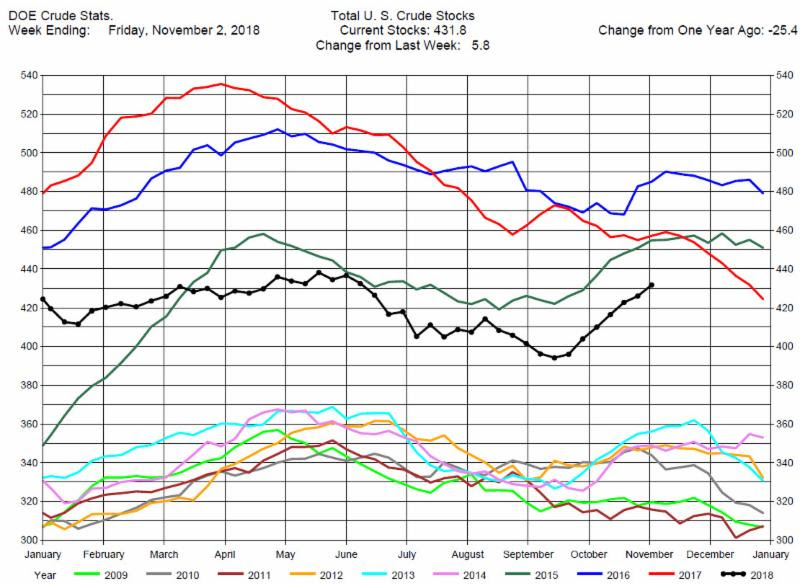 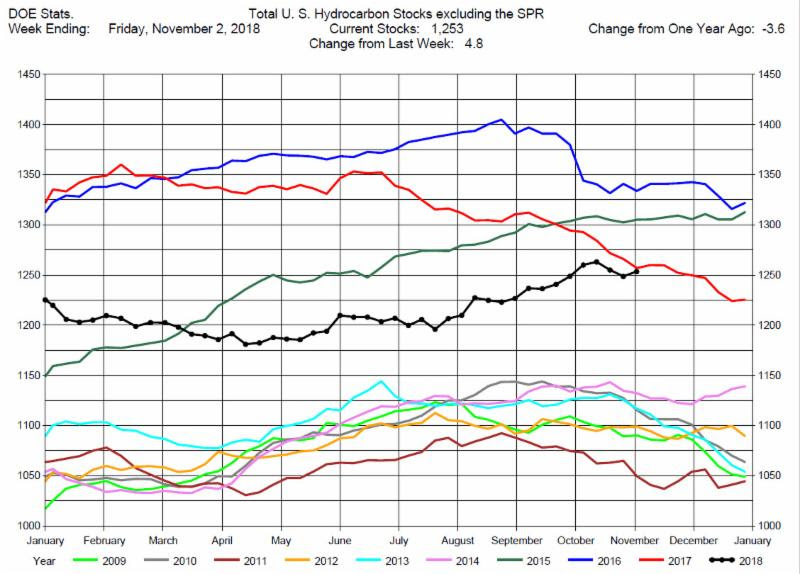 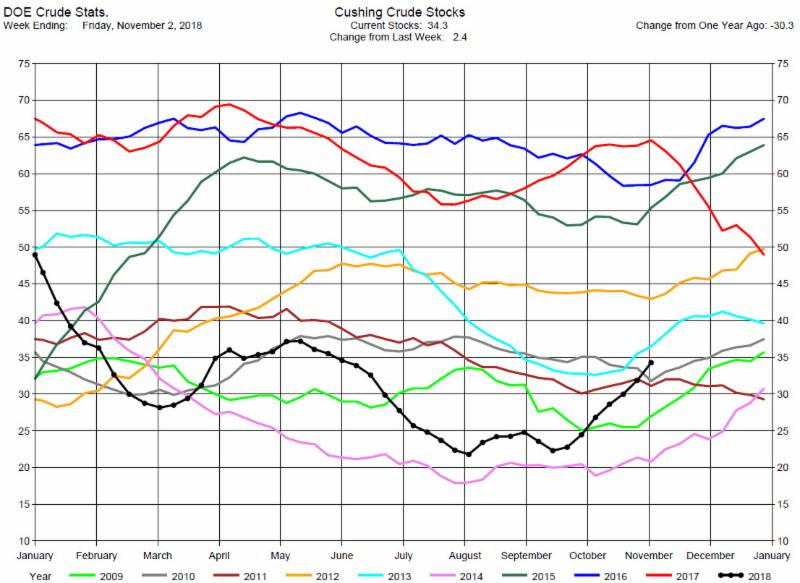 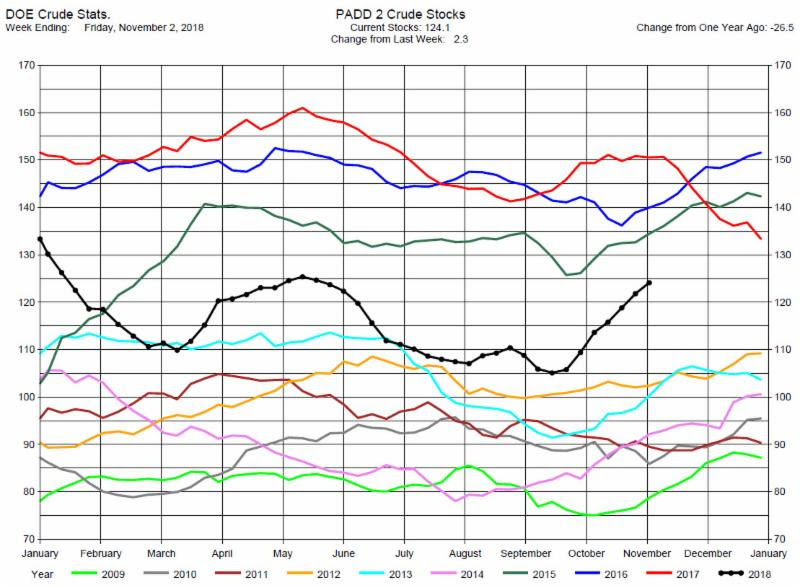 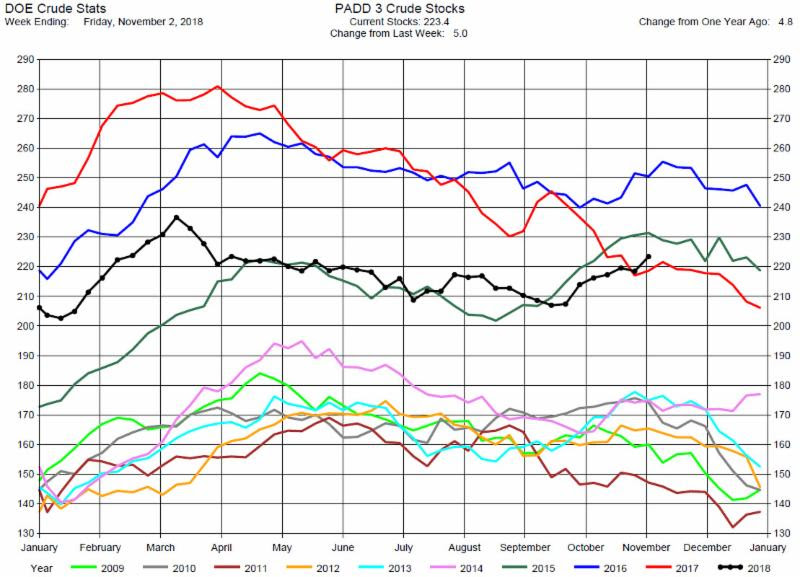 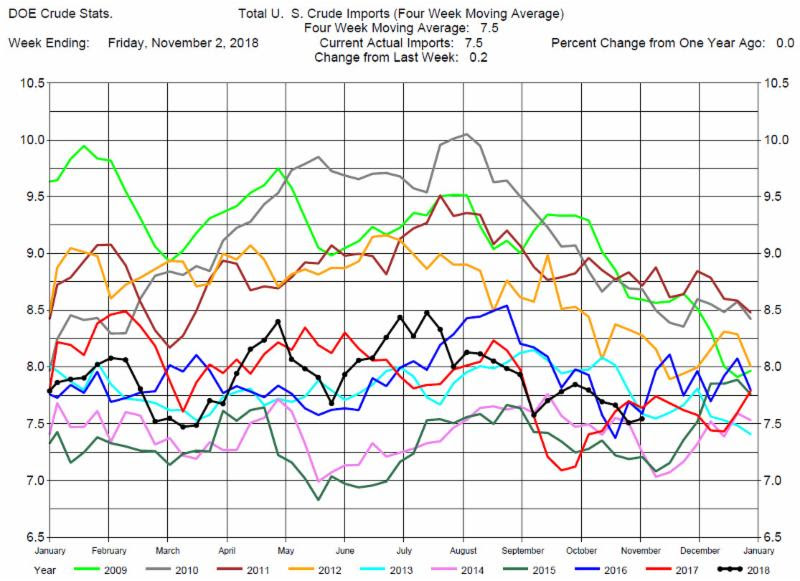 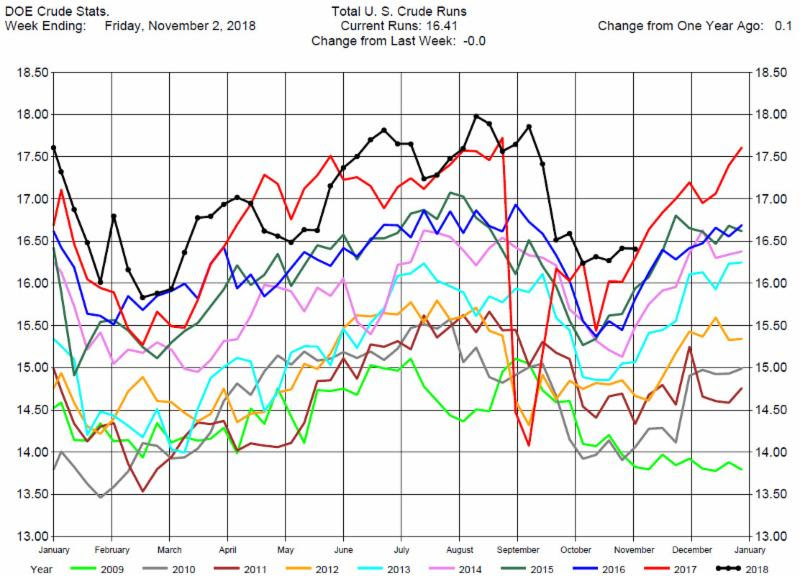 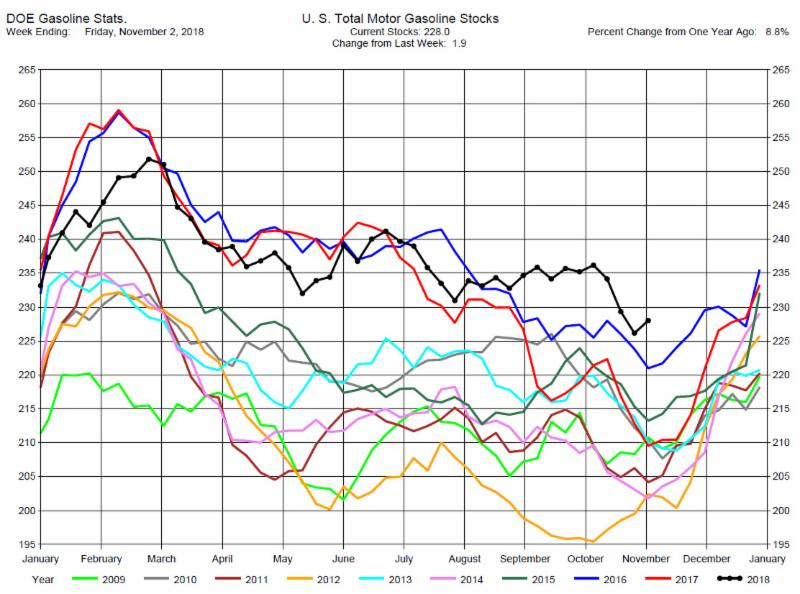 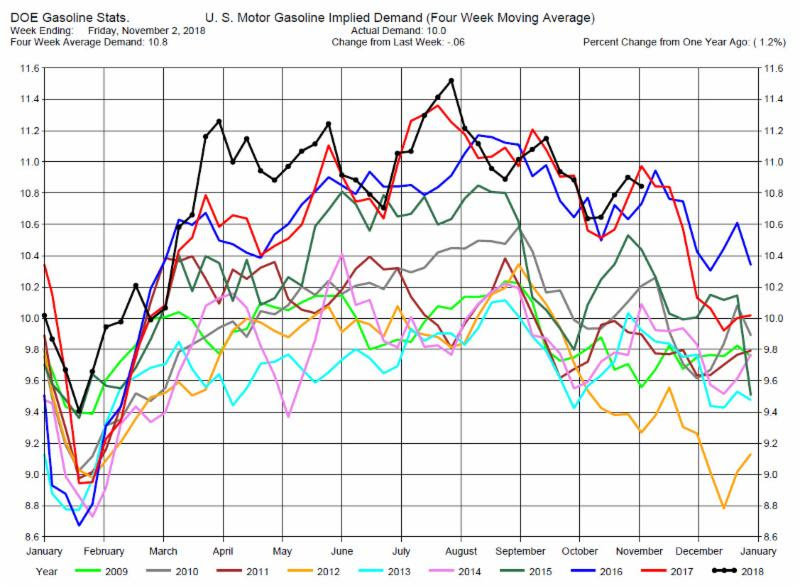 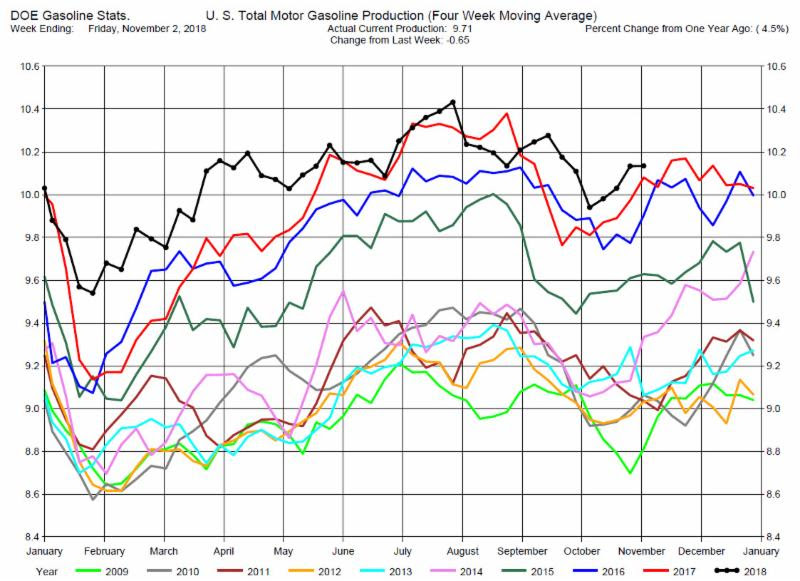 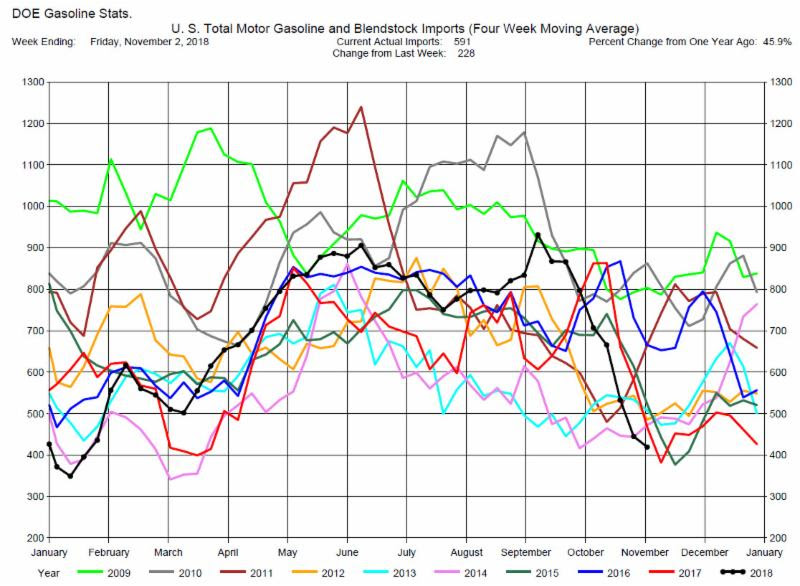 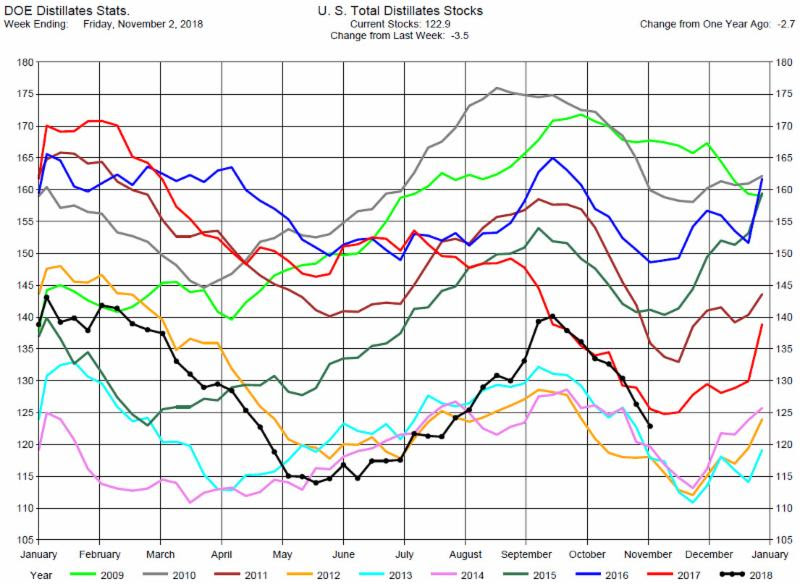 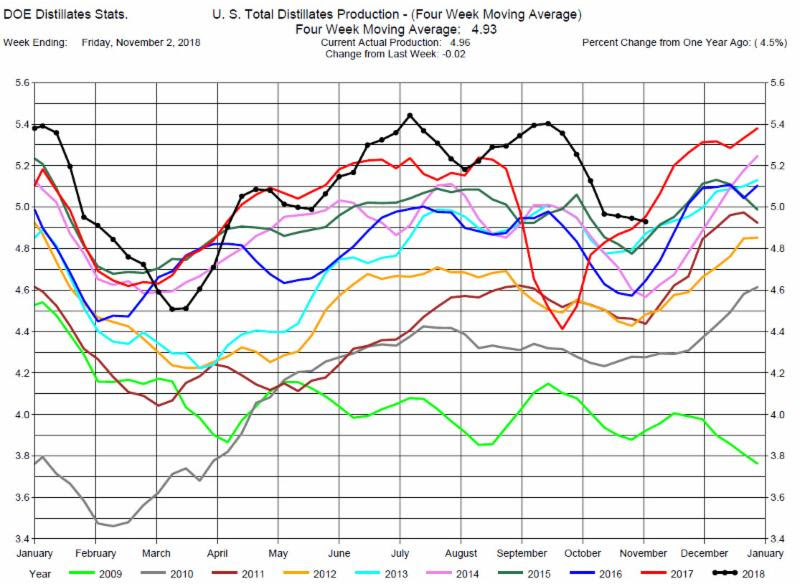 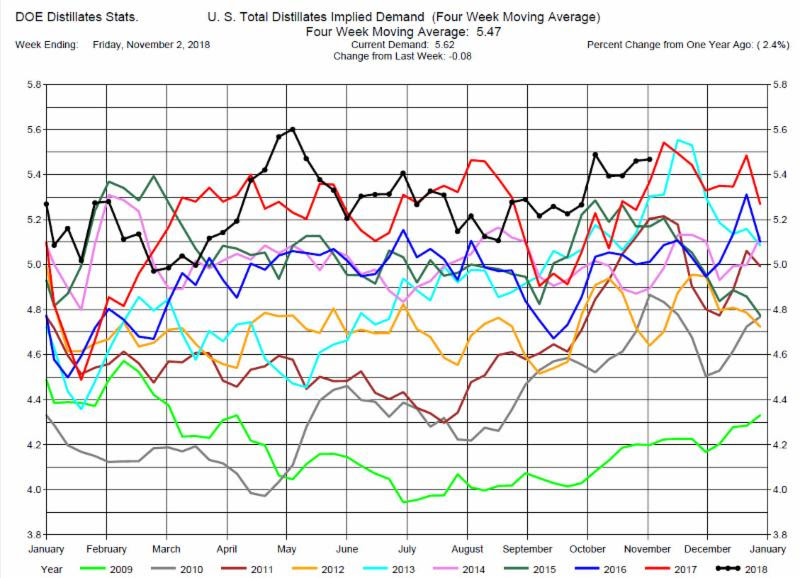 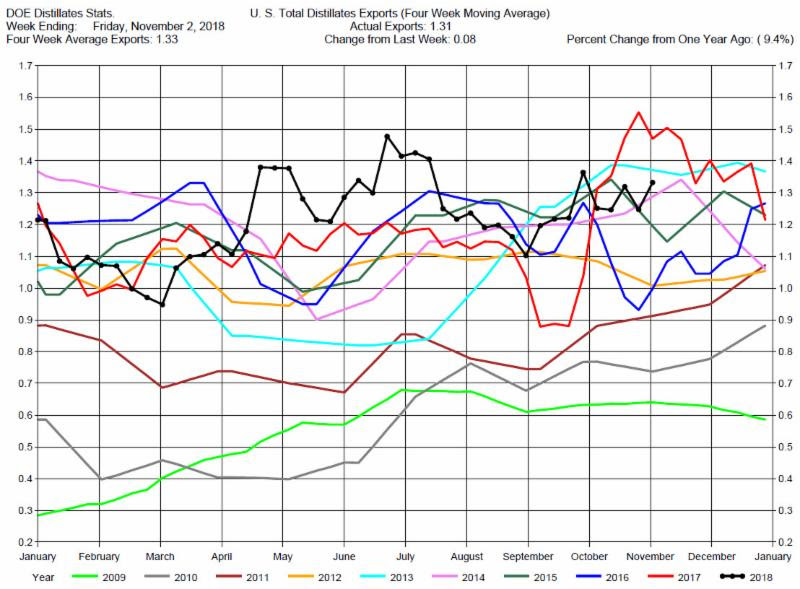