Crude oil price moves are in reaction to headlines. Tuesday morning crude prices jumped following the announcement that the Federal Reserve cut its target interest rate by 50 basis points, but fell back in afternoon trading. Traders appear more concerned about the impact on crude oil demand resulting from the global spread of COVID-19. There are OPEC and OPEC+ meetings scheduled for Thursday and Friday. Last month the OPEC+ Joint Technical Committee proposed deepening cuts by another 0.6 million barrels per day in the second quarter, and Saudi Arabia is recommending a cut of 1 million barrels per day to support prices. 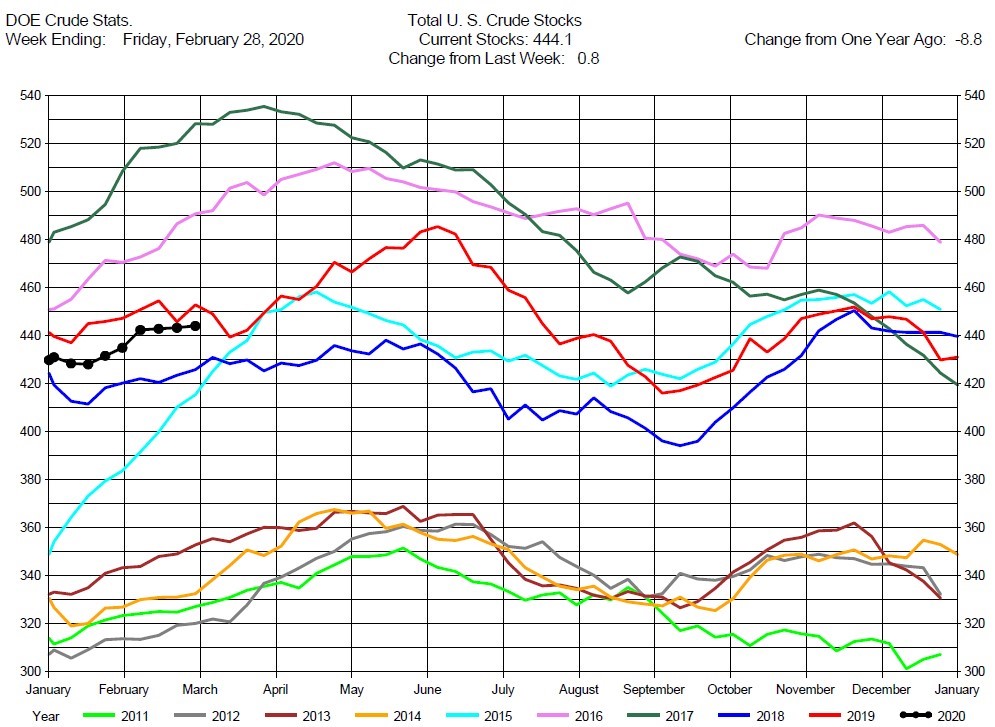 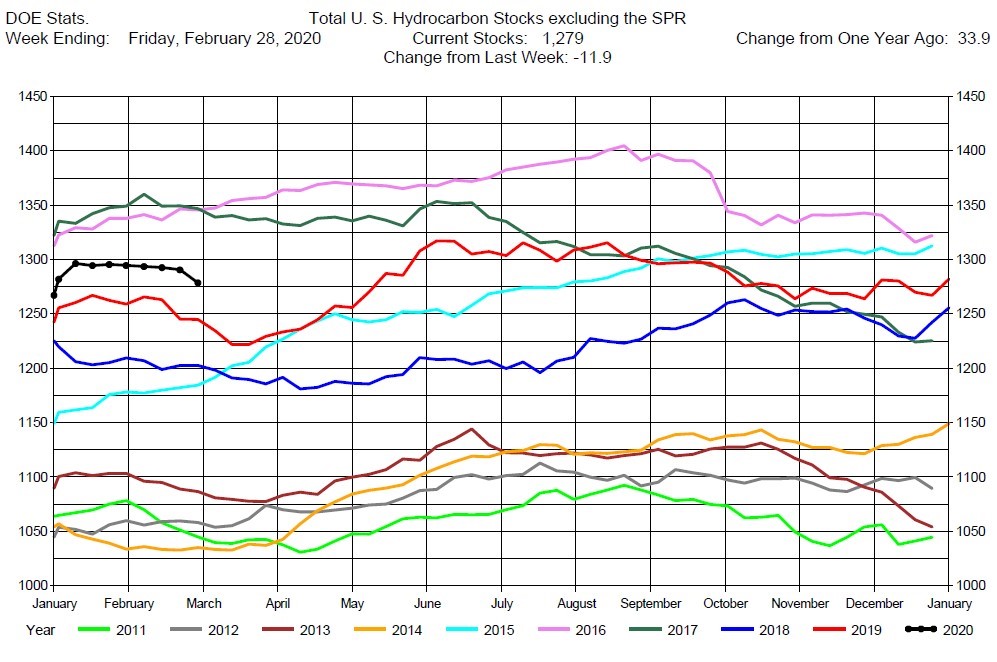 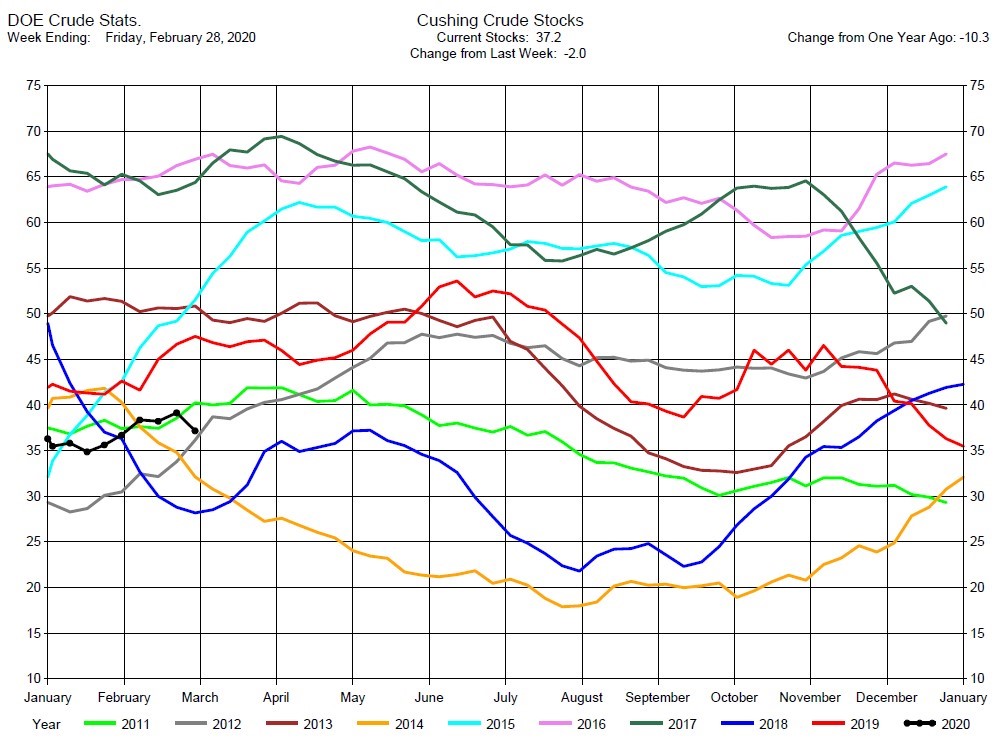 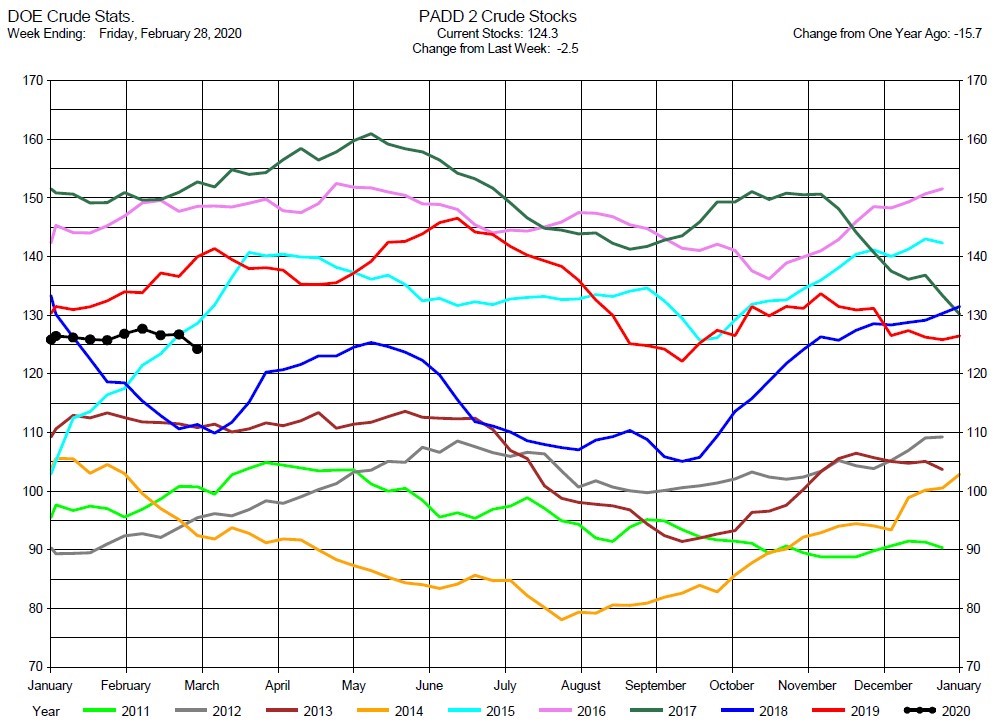 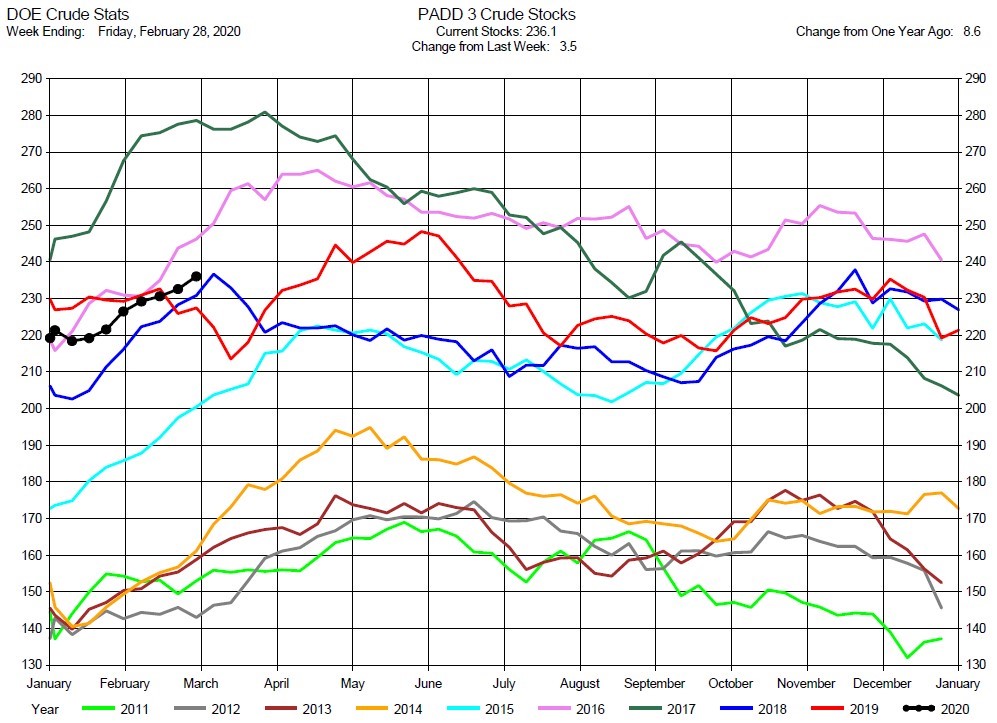 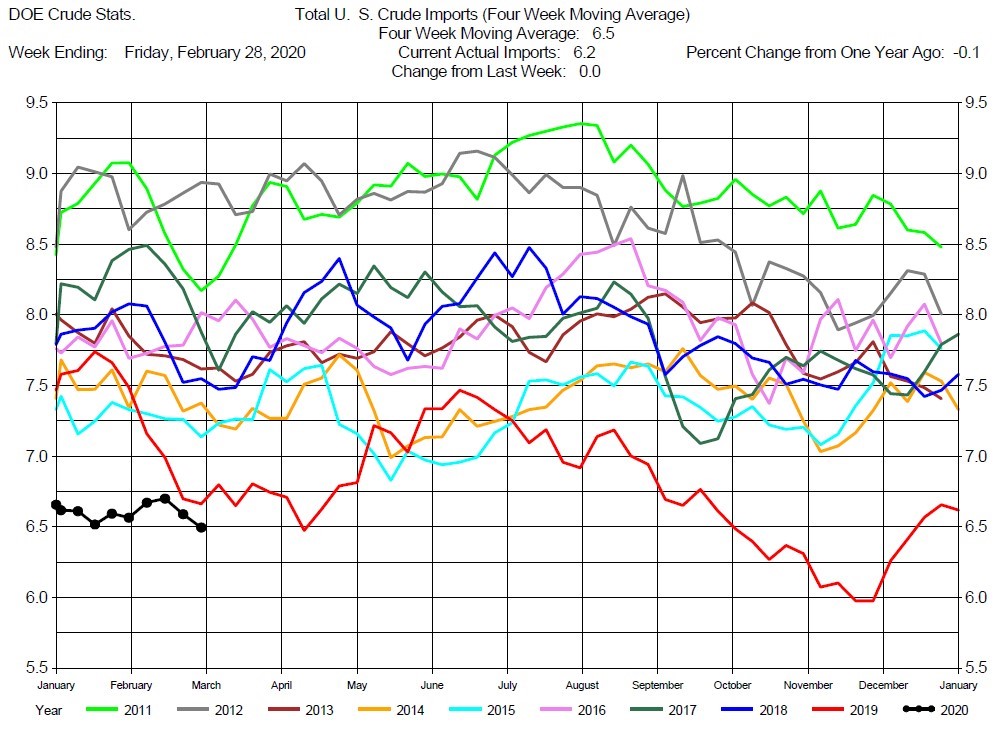 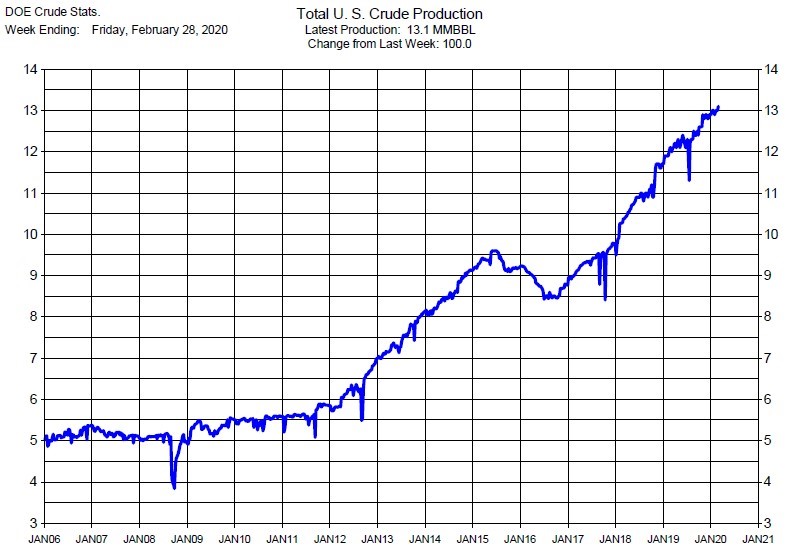 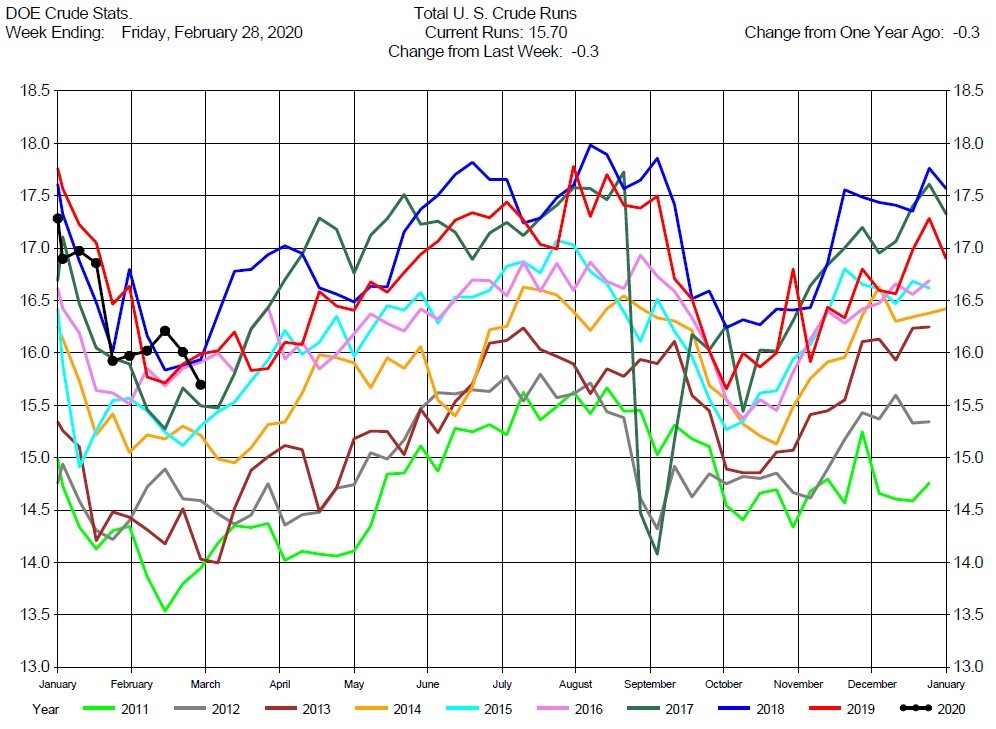 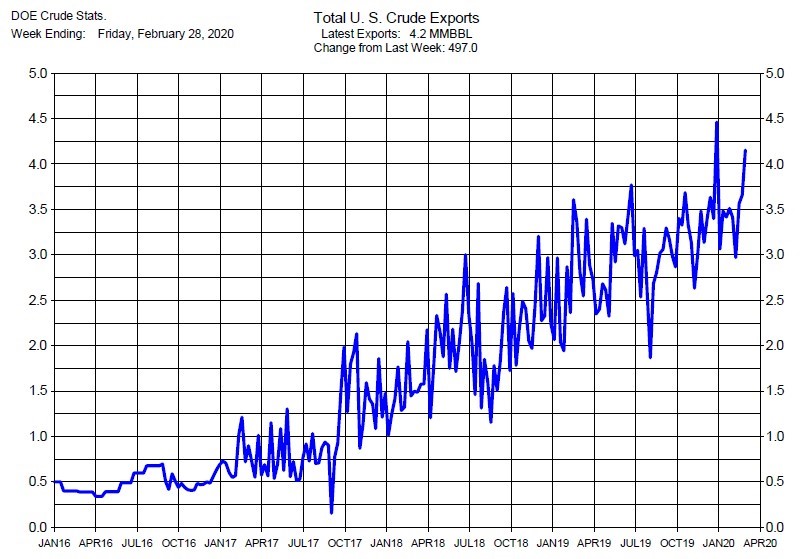 Despite the fact that gasoline stocks have seasonally peaked and demand has returned, crack spreads have weakened during this volatility price period. 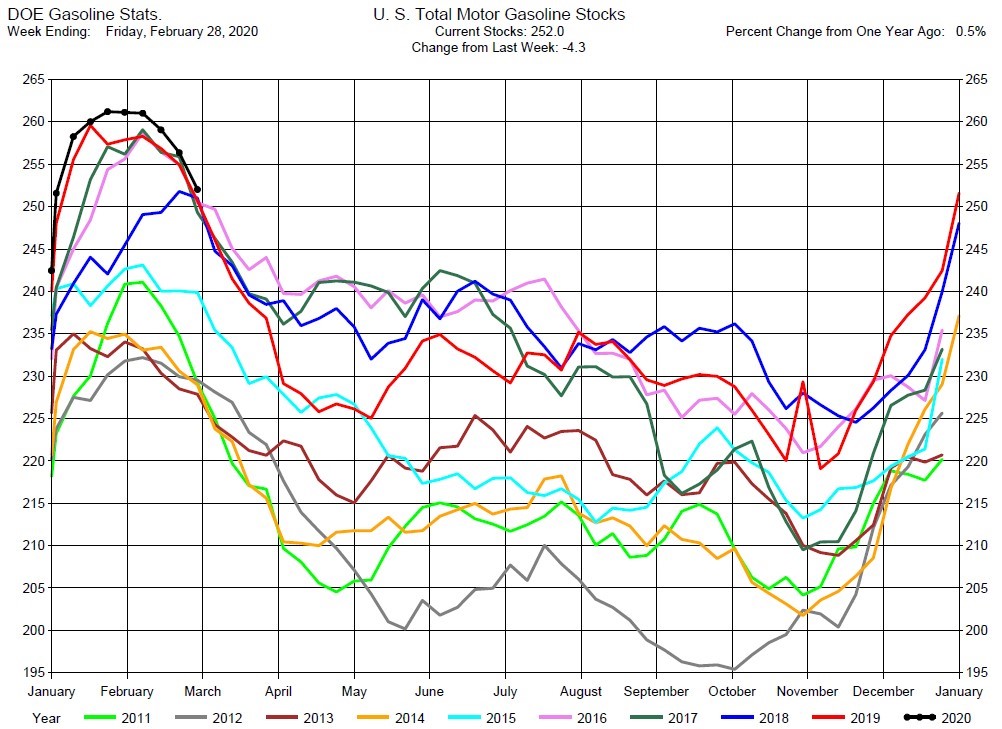 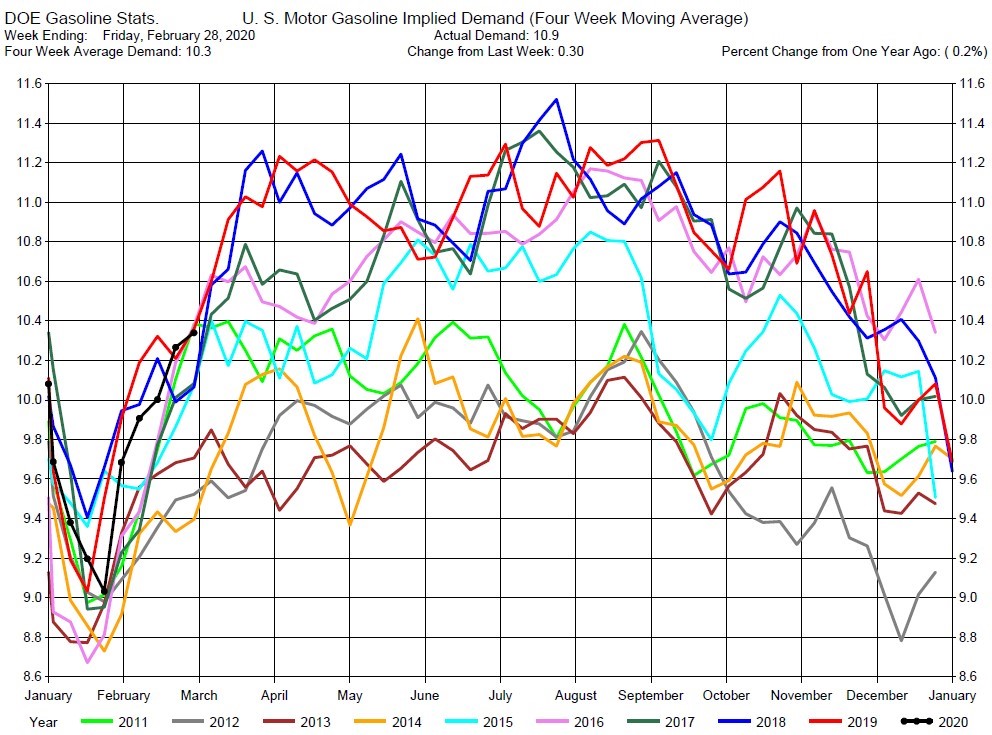 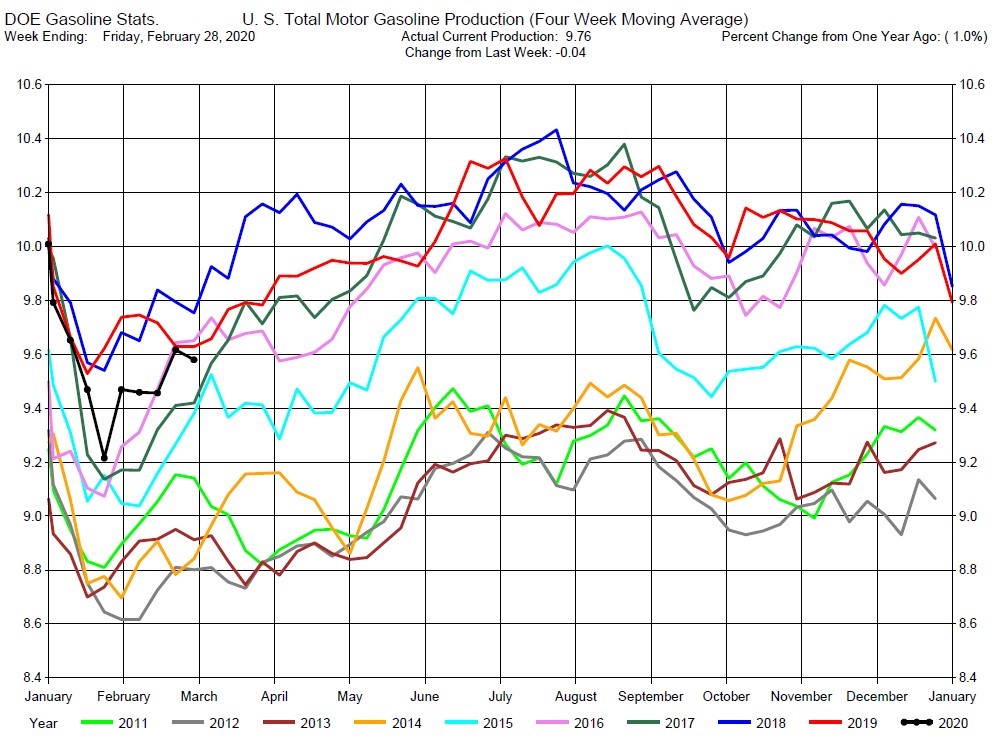 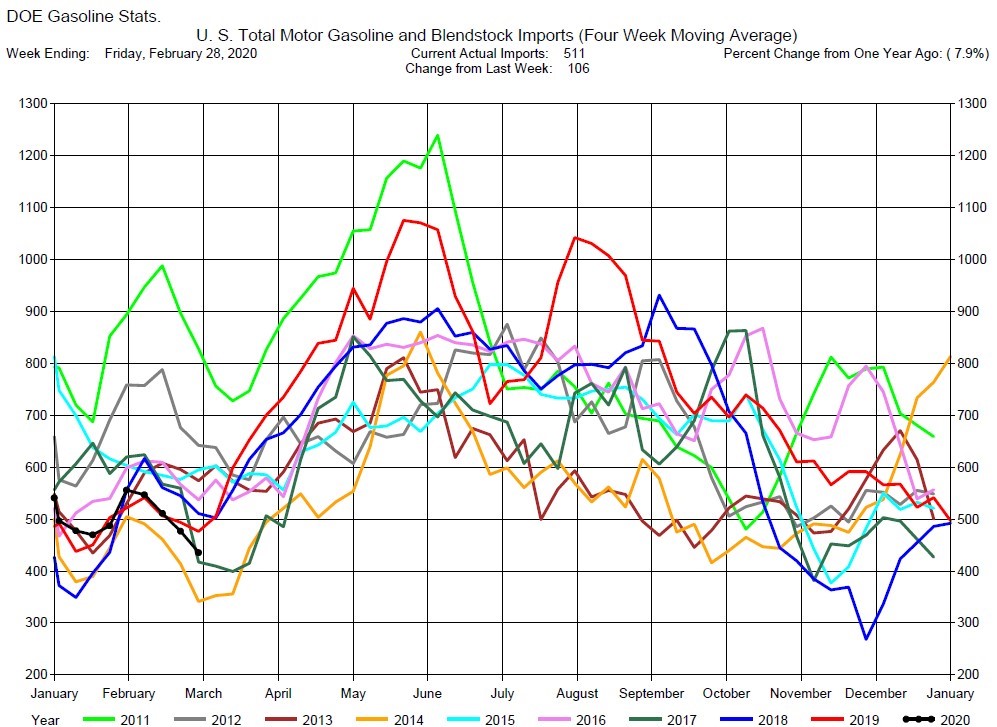 Heating oil cracks have been falling since early January. They also took a hit with the collapse of crude oil prices and now appear that the cracks can recover. 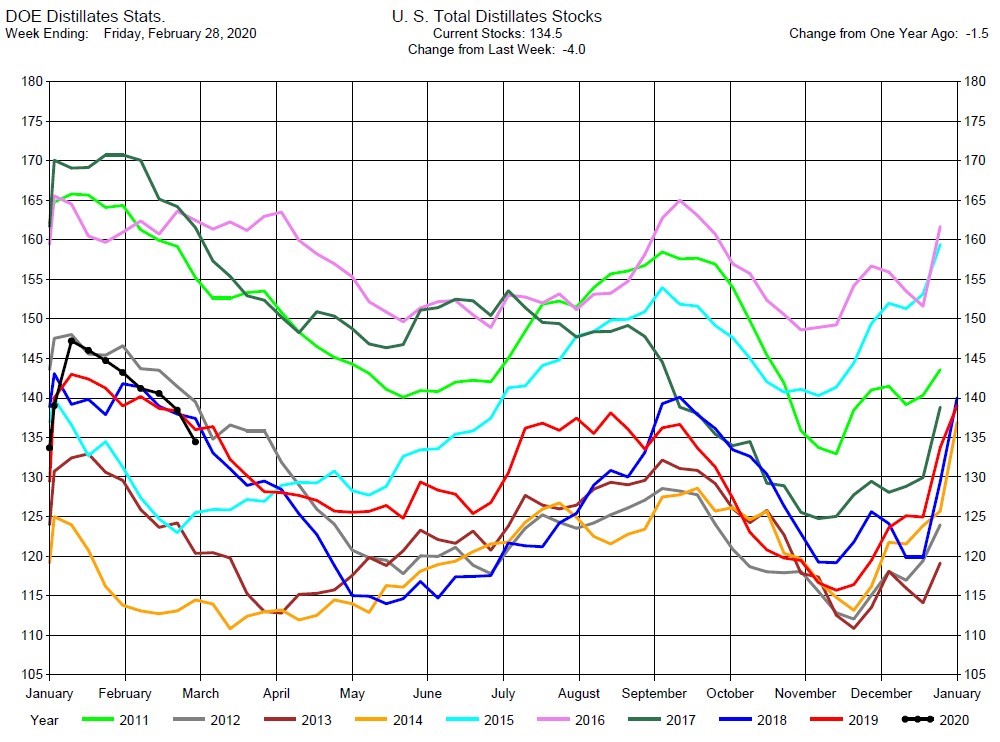 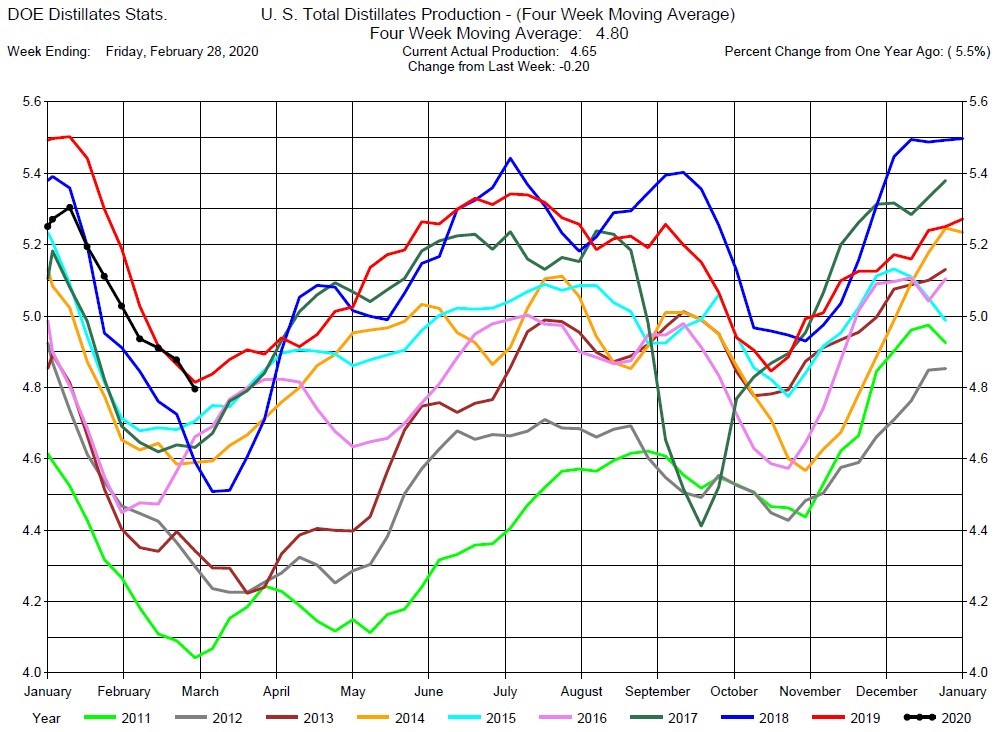 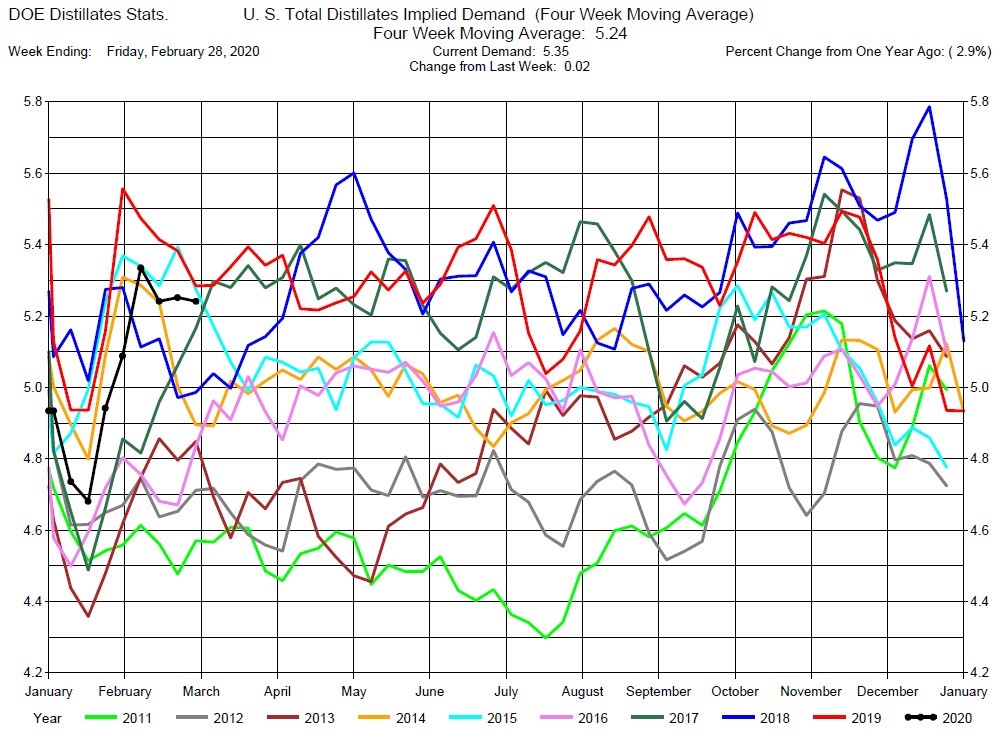 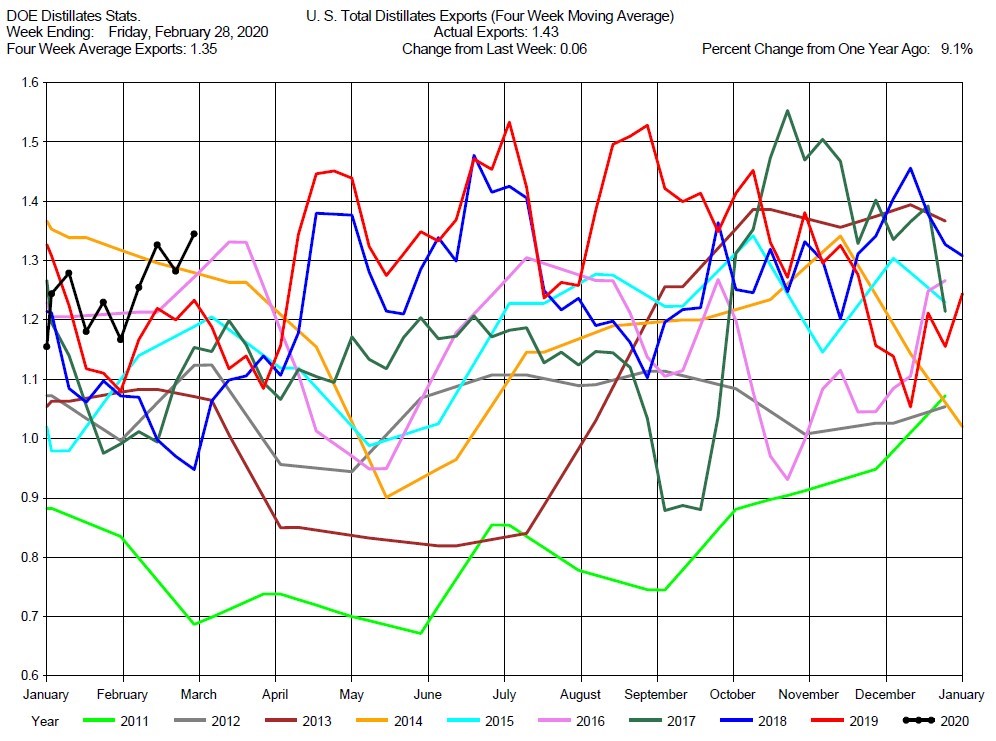 For more insights and analysis or to find out about our free trial offer, go to www.fundamentalanalytics.com
Follow us on Twitter @fundanalytics or on LinkedIn